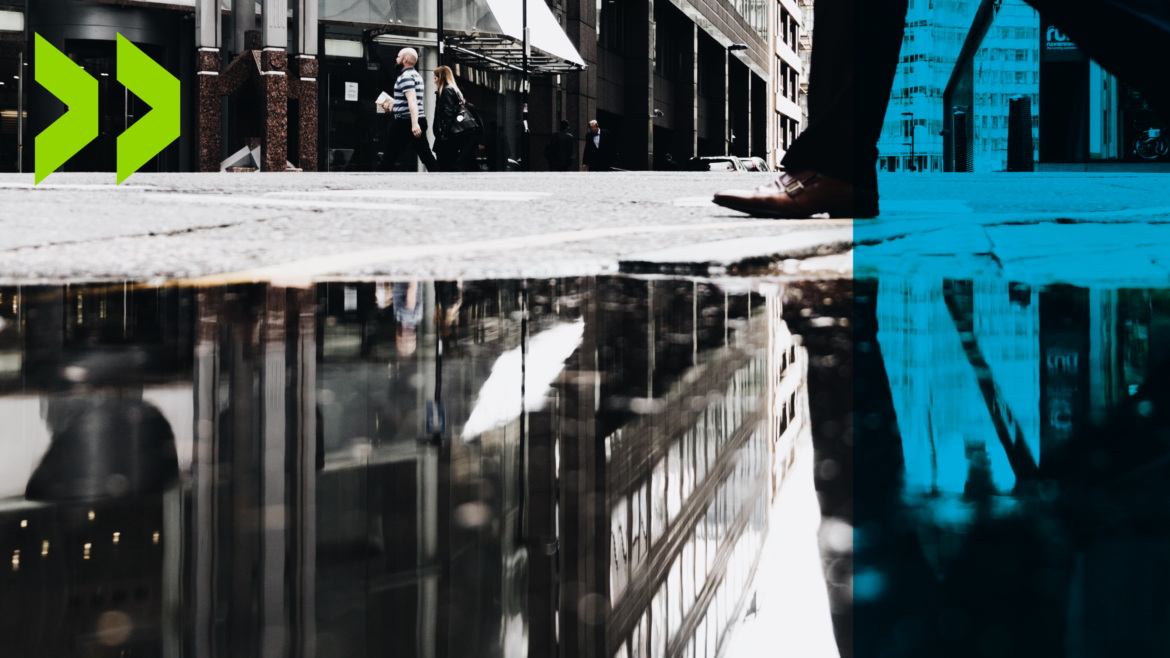 South Africa’s rand edged weaker on Monday in cautious trade as investors assessed the impact of the end of the U.S. government shutdown, while awaiting the Federal Reserve’s policy meeting starting on Tuesday.

* The rand has struggled to hold recent gains below the 13.60 technical resistance mark and is seen by traders drifting within a narrow range, with a topside target of 13.70.

* With no major economic releases due locally, market attention first turns to a statement by the European Central Bank later in the session and the beginning of the U.S. central bank’s policy meeting on Tuesday.